The fourth annual edition of this popular event will be held at the Albany Capital Center prior to the men’s championship game of the Metro Atlantic Athletic Conference (MAAC). The event features mac-n-cheese samplings from local restaurants and craft beer tastings from the area’s best breweries, courtesy of Saratoga Eagle. The evening will also include the finals of the 3-on-3 MAAC Corporate Challenge. Other activities will include college pep band performances, a DJ, kids’ activities, a foul shooting contest, and more. ​ 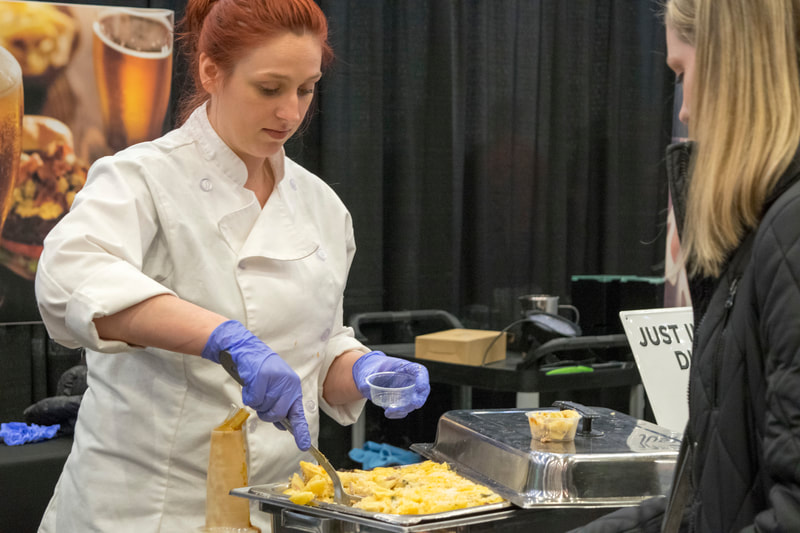 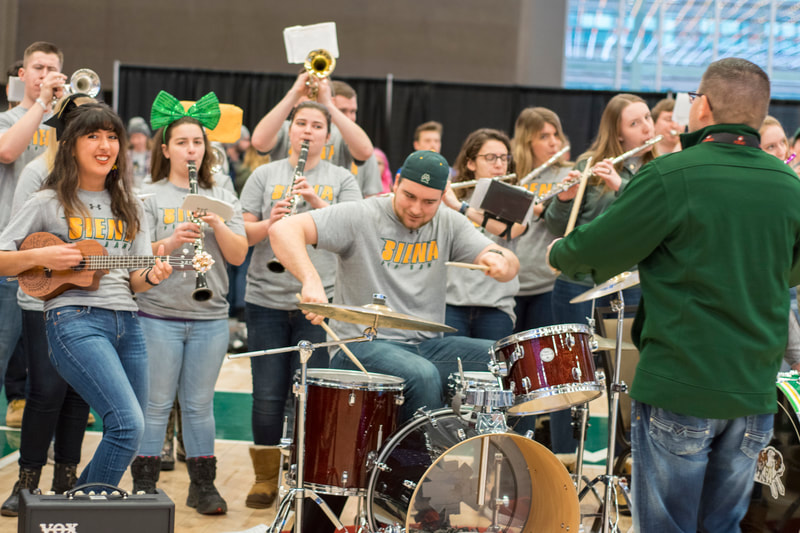 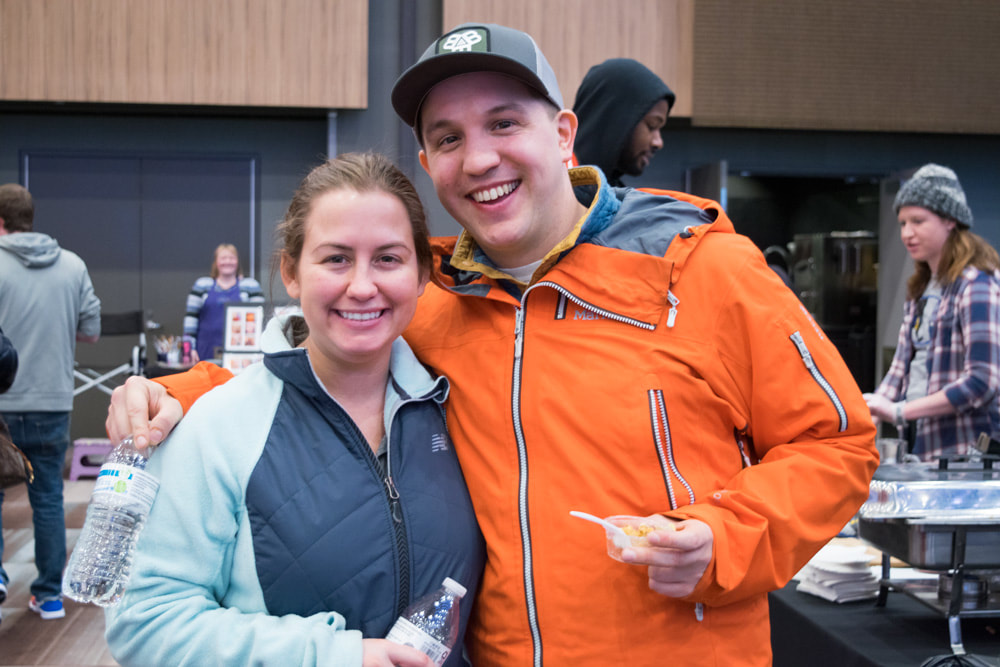 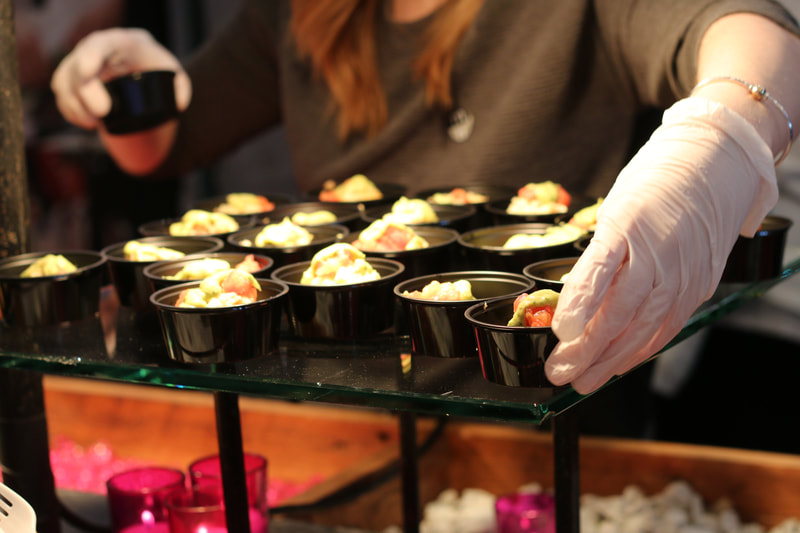 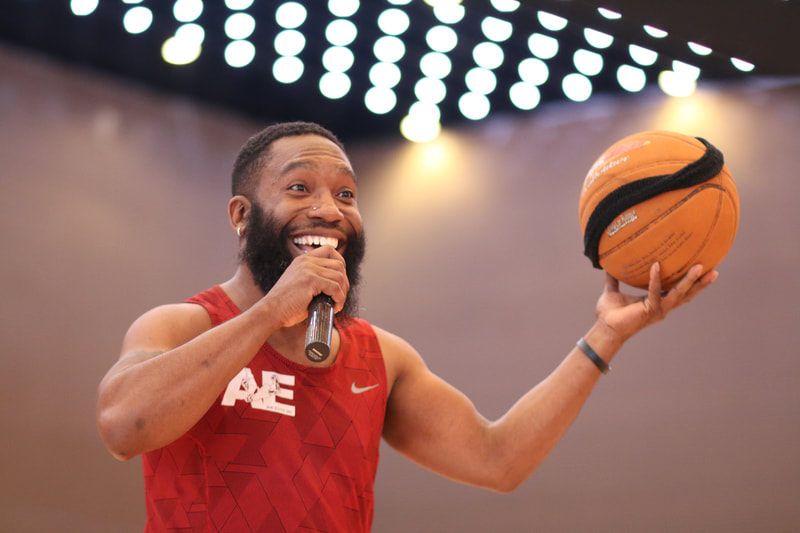 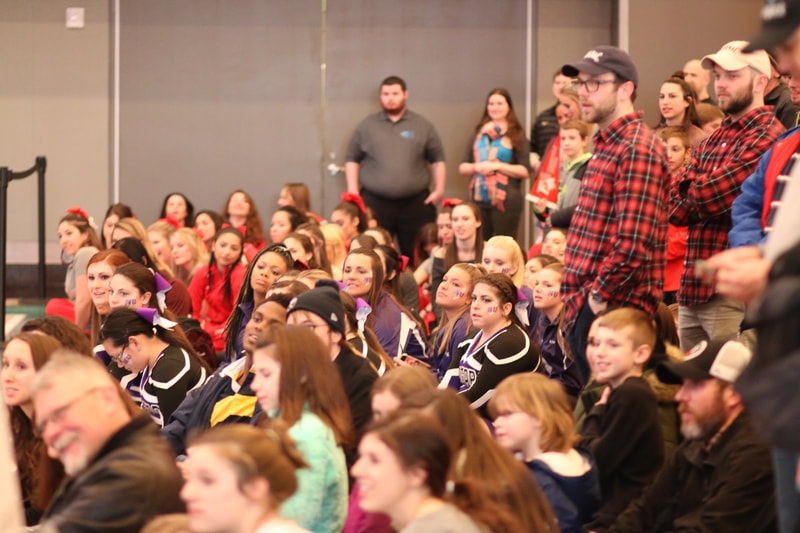 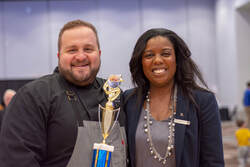 Mac-n-Cheese Tasting
Get energized for the tournament with mac-n-cheese from local restaurants! A craft beer garden will also be available during the event.

Vote for your favorite mac-n-cheese to win the 2019 edition of the People’s Choice Award – which will be given to the restaurant which serves the crowd’s favorite dish. 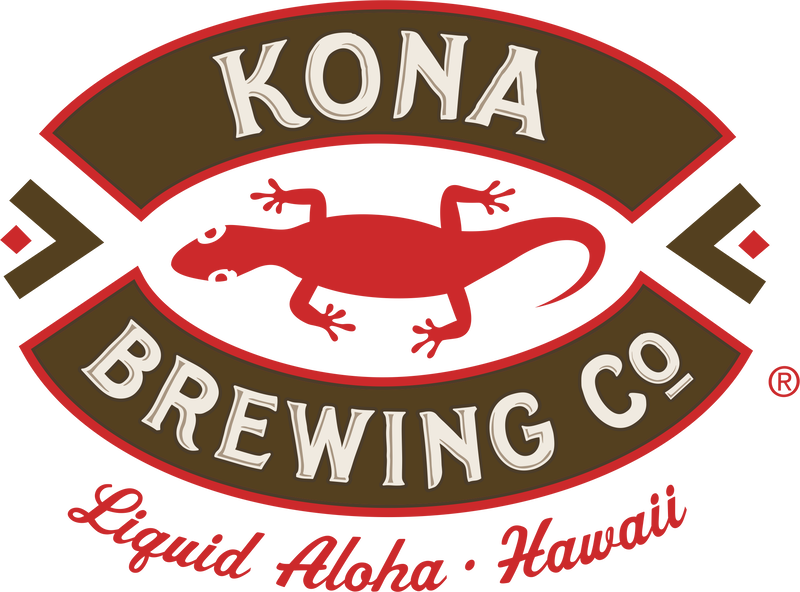 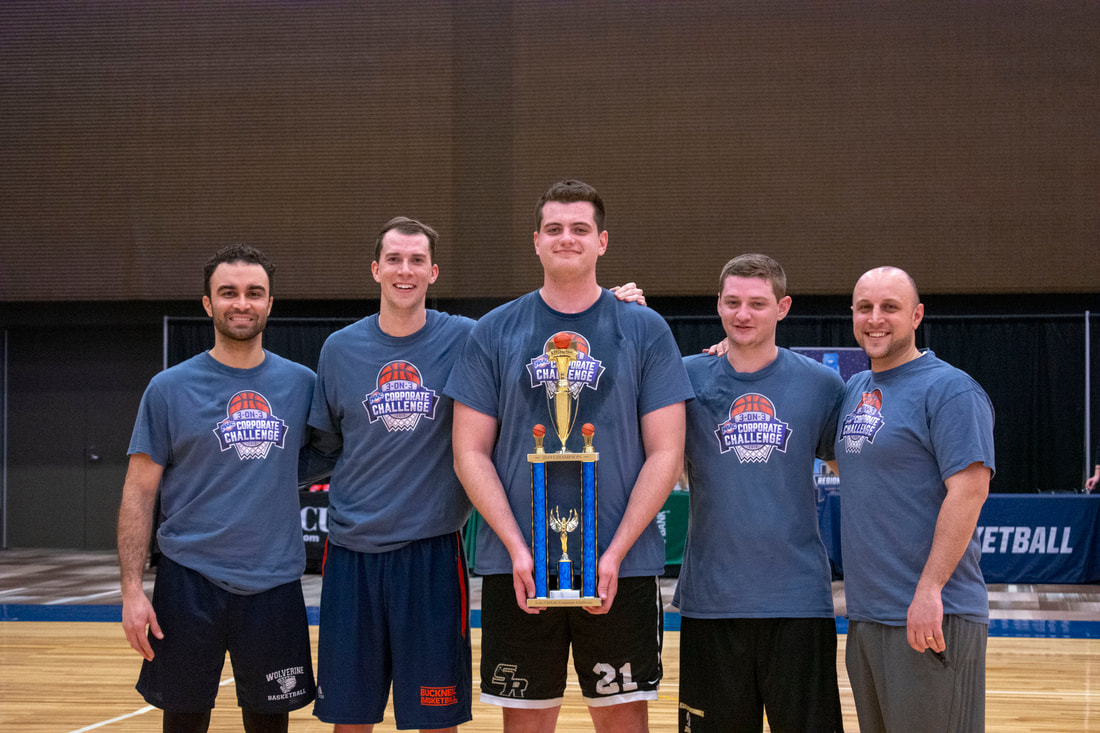 Family-friendly activities will include a fan shooting contest, basketball-themed inflatables and a balloon artist.